Throughout JDS4, over 50 sampling sites will be utilized across 13 countries in the Danube River Basin. They range from the Danube’s beginnings in Germany, to the thriving waters around Budapest, to the deep quiet of Romanian countryside and beyond. Each site has been selected for its scientific and geographic value.

Find out more about our sampling site activities in various Danube Countries below... 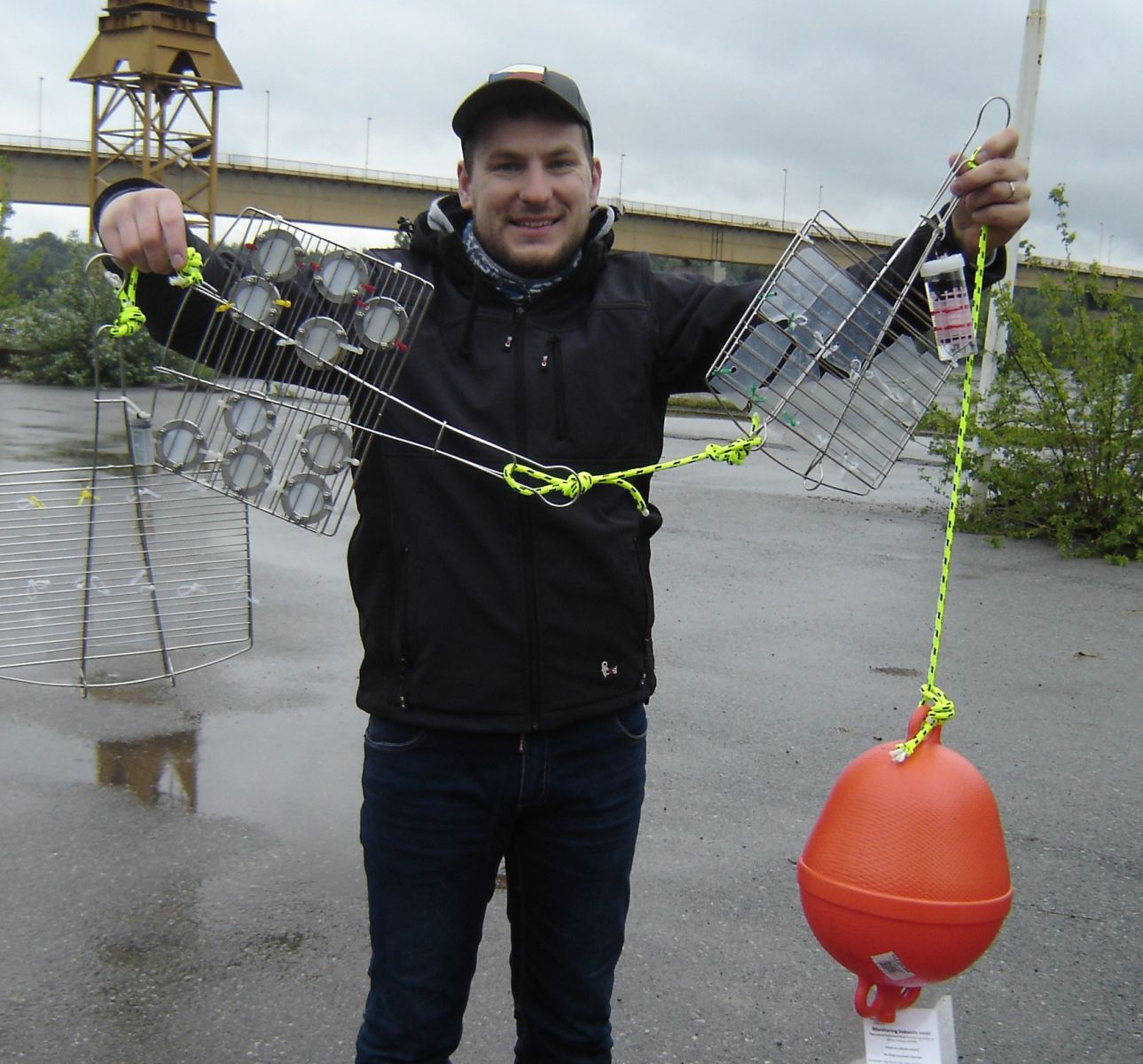 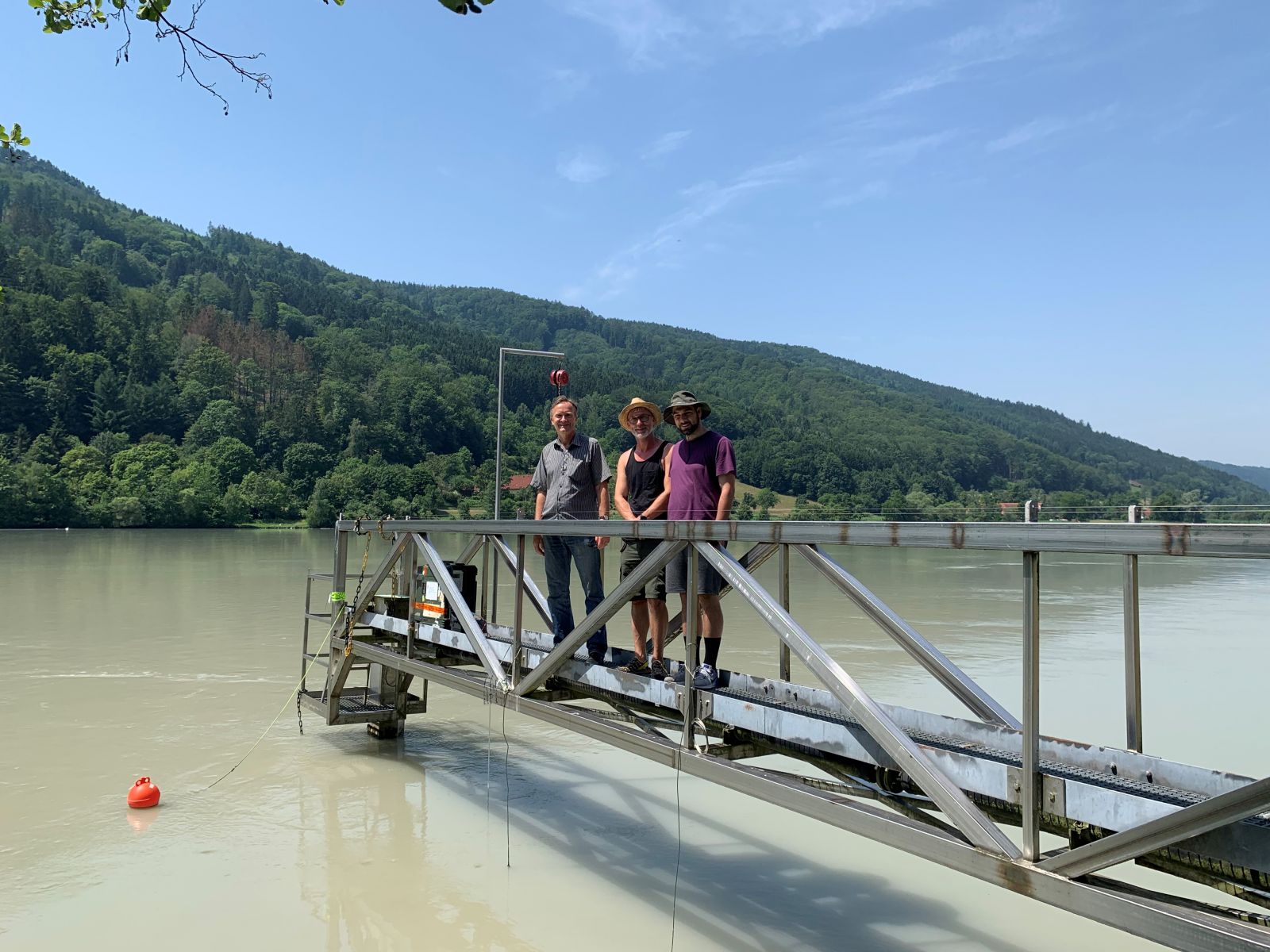 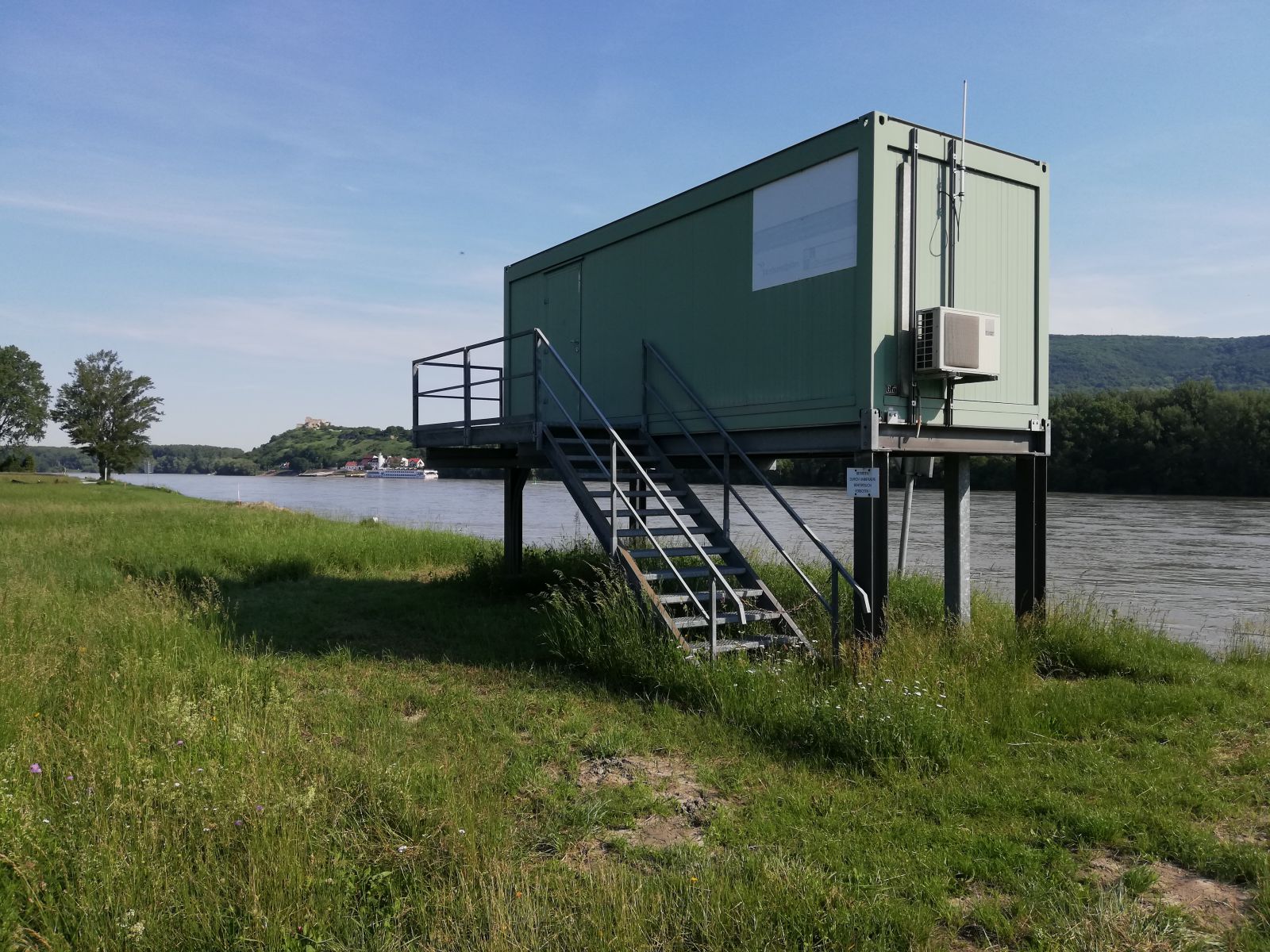 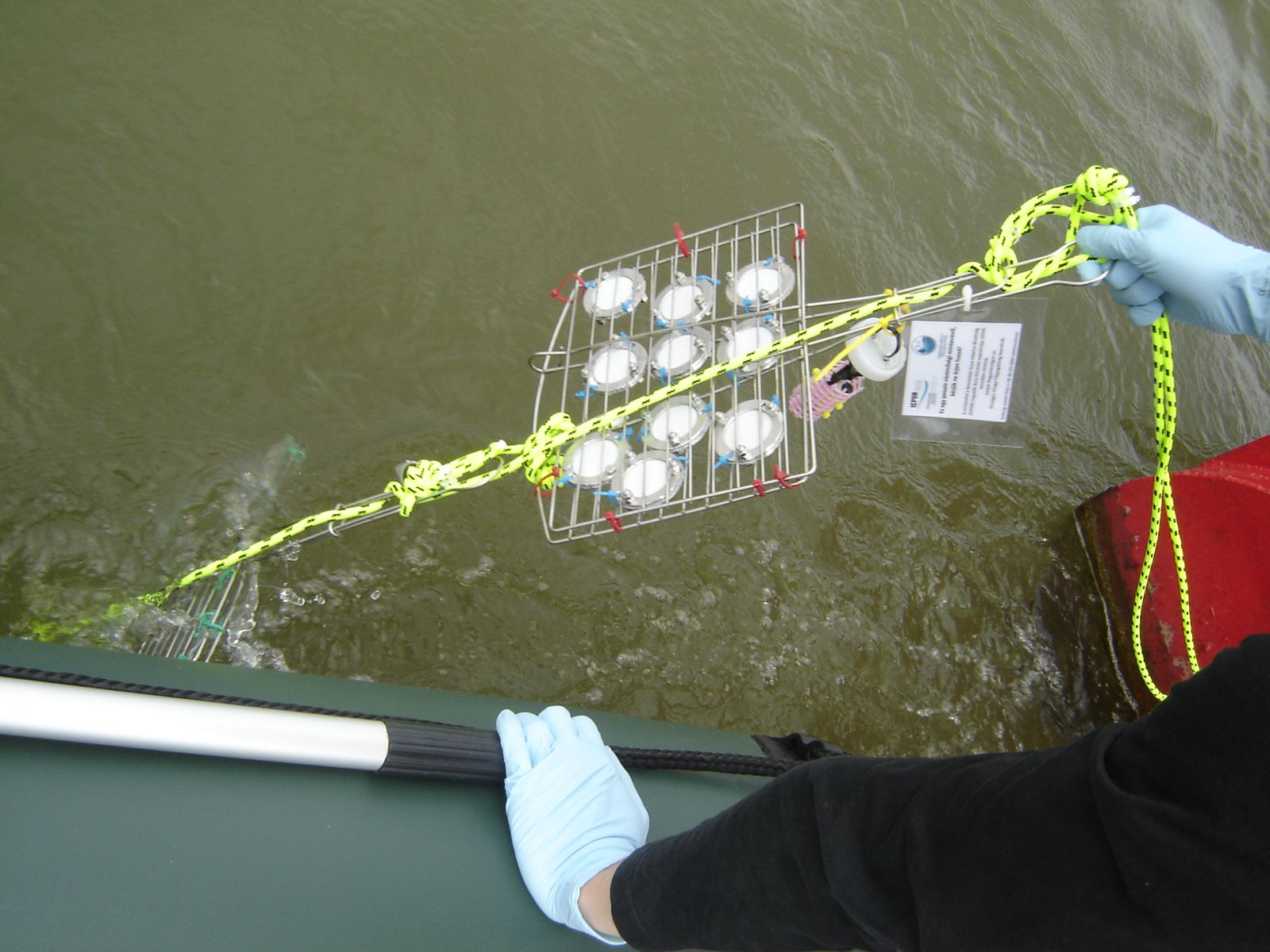 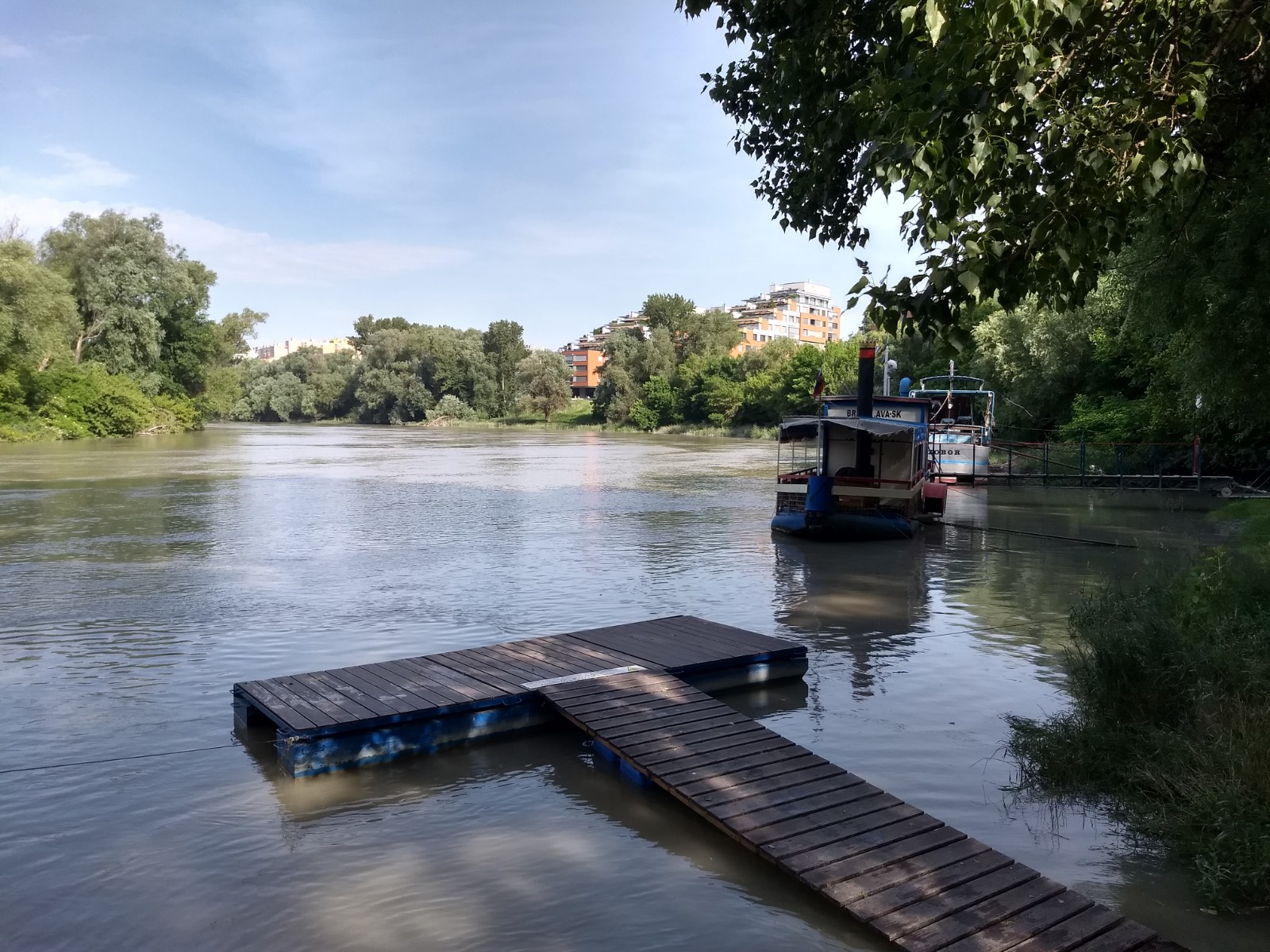 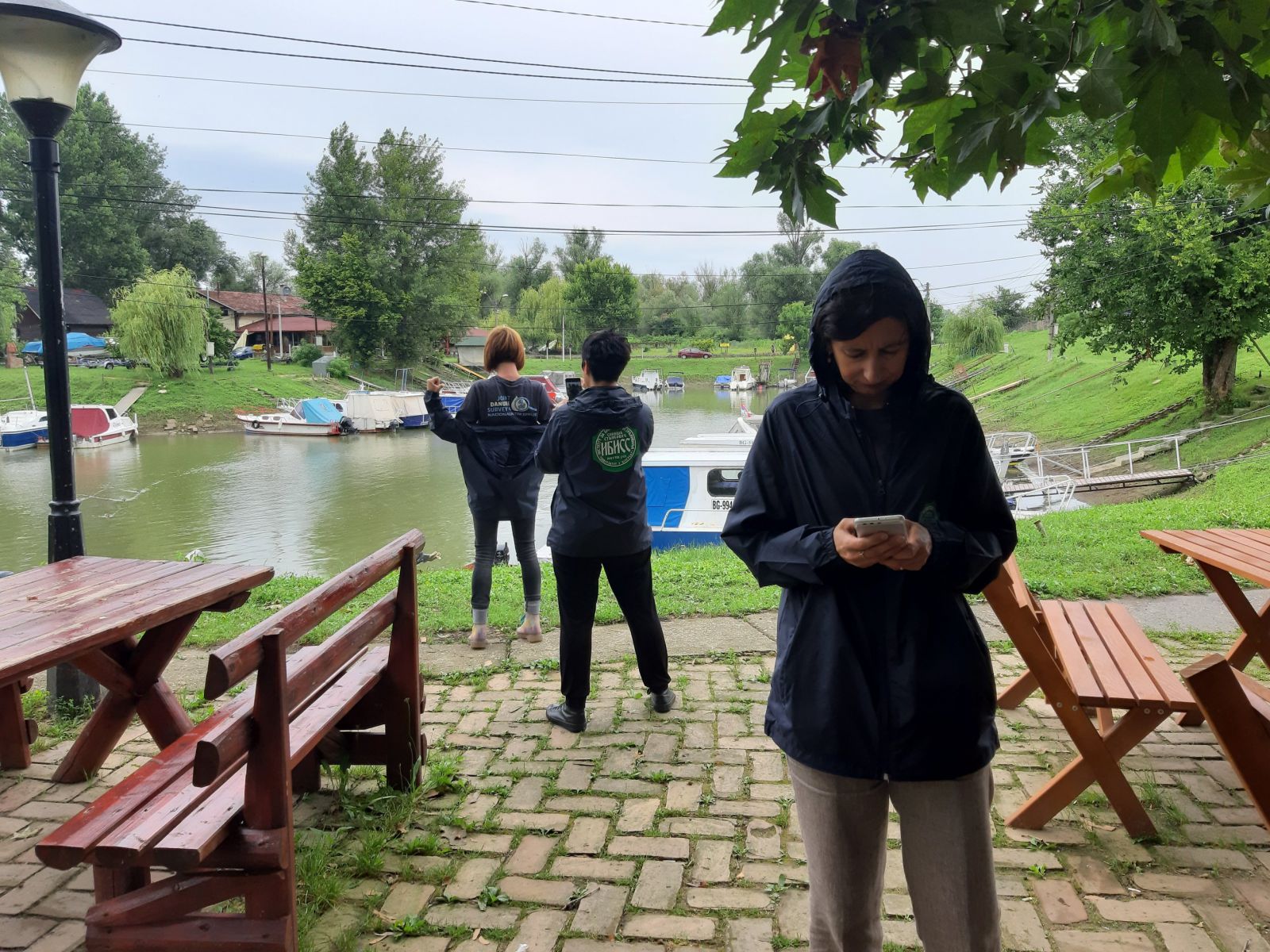 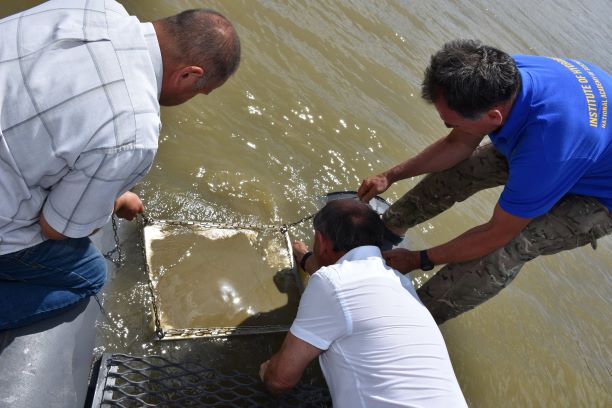 This map illustrates the locations of our 51 sampling sites across 13 countries to be surveyed throughout JDS4. 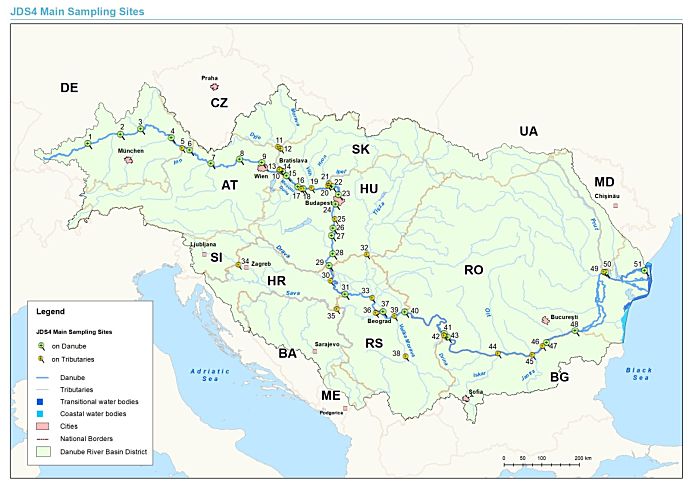 The Danube River Basin comprises a population of over 80 million people too, in territory stretching through 19 countries. That makes it the most international river basin in the world.

The Danube is also home to 7 fish species not found anywhere else in the world! Altogether it contains some 103 fish species - more than half of all the species in Europe.

Data from the Joint Danube Survey 4 is available at data.danubesurvey.org.